A security breach at Home Depot compromised 56 million debit and credit card holders last fall. The figure was significantly higher than the number of people affected after Target was hacked the previous year. These risks have significantly hampered public confidence in credit card security platforms and may encourage more people to write checks in the future. 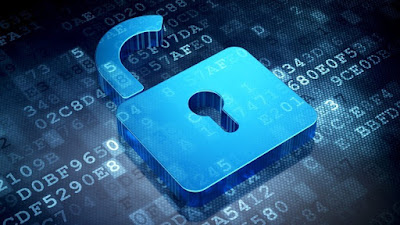 The recent scandals have illustrated the security risks associated with credit cards and digital payment processing options. These stories have created substantial concerns for many Americans. According to a recent Gallup poll, 69% of Americans are worried that their credit card data will be stolen by hackers from retailers, which is a much higher figure than most other crimes.

The Gallup poll found that fewer than 50% of Americans are worried about being victim of non-hacking crimes. This shows that retailers, credit card companies and online payment processing firms will need to take steps to restore confidence in their security measures. In the meantime, a growing number of Americans are expected to start writing checks for many purchases.

Why Writing Checks Can Be Safer

Writing checks may seem old-school, but it is arguably the safest way to make a payment. Here are some reasons that more Americans may start transitioning to writing checks over using their debit card or services such as Paypal:

More Americans will probably go back to buying specialty checks like these (which have pretty cool animal check designs) until the security risks of alternate payment systems are better addressed. The fight against digital financial crimes will probably never actually end, because black hat hacking technology continues to evolve every day, which means that writing checks may always be the safest approach for consumers to take.
Posted by Marilyn Smith at 9:50 PM